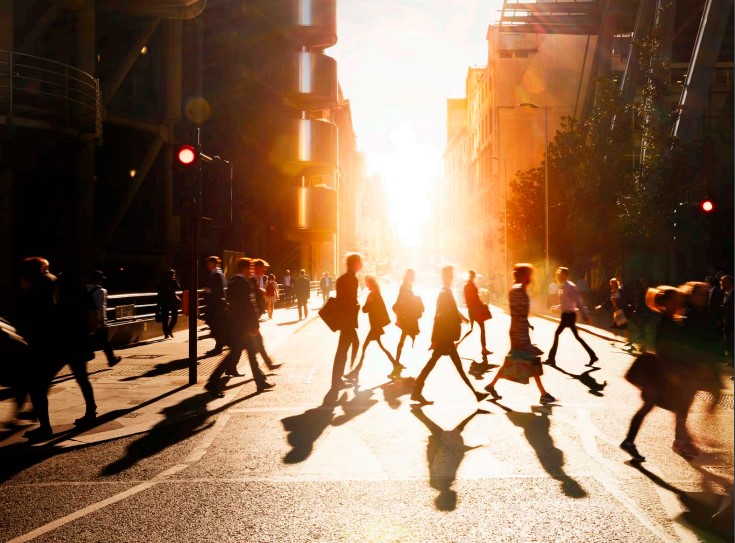 In 1964, the RAND Corporation predicted that we would be breeding intelligent apes to perform manual labor by 2020. In 1959, the US postmaster general predicted that today’s mail would be sent by rockets (email turned out to be a more cost-effective option). In 1930, John Maynard Keynes predicted that continued economic growth over the course of the coming century would reduce the workweek to 15 hours. Nikola Tesla echoed this sentiment in 1935, when he predicted that robots would replace most human labor in the next hundred years.